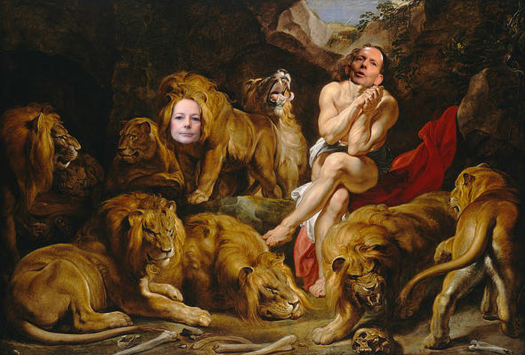 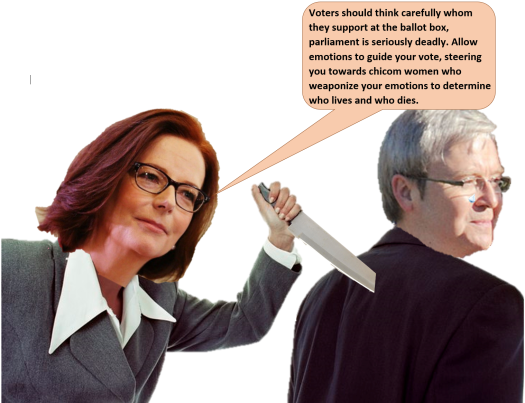 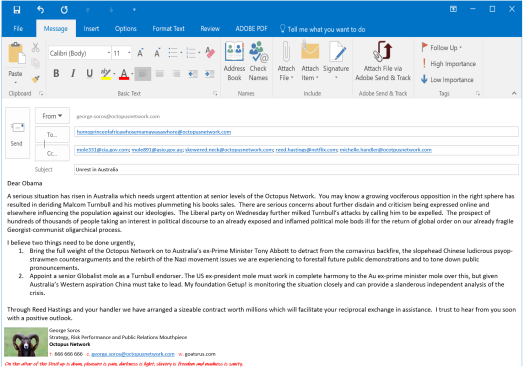 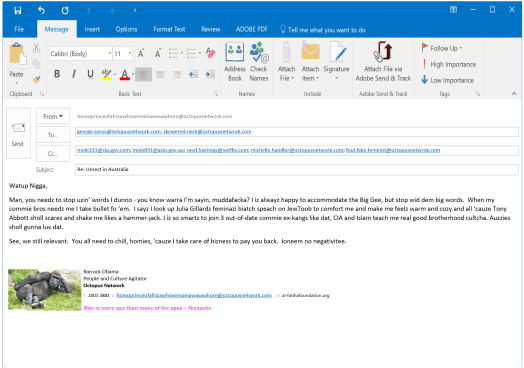 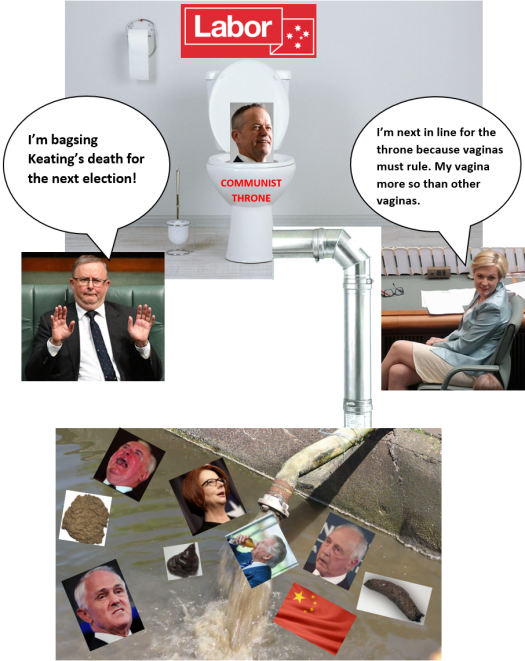 Who would have thought that a wacky conspiracy theory dribbled out by a senile Keating would lure the most incompetent Chinese spy in the Australian government!? The lesbian, wannabe foreign minister (aka, wannabe Chinese minister) slighting Senator Birmingham does not make sense to the average Aussie punter. Unsportsy behaviour is a mortal sin in the Aussie culture. However, if Senator Dong were to be a Chinese operative, then her melodramatic, uncouth, peasant-like manners make a lot more sense! Think back to the vulgar outburst of another incompetent (confirmed by the NY Post) Chinese operative – Wendi Murdoch! Two Chinese operative dregs in a soy pod.

An exterminator is well in order.

“The Government has always acted consistent with the advice that we’ve received and that’s what has happened on this occasion,” he [Scott Morrison] said.

Translation: The Liberals, Nationals and Labor know how to play the game, between the three of us, we’ve accepted $1 million dollars of official donations from this Chinese mole (unofficial donations are another matter). When ASIO gave us the heads-up that Huang Xiangmo’s citizenship will be stripped for espionage, we quickly implemented a fake law to cover our fat arses. Win/win.

“He said previous political donations had been accepted “in good faith”, based on information known at the time, suggesting the Liberal Party would not return any of Mr Huang’s contributions.” ABC News 06.02.2019

Translation: Meh, there are plenty of molluscs which swim in our oceans. And do you  really think that ASIO’s recommendation was just a recommendation?   Wink.