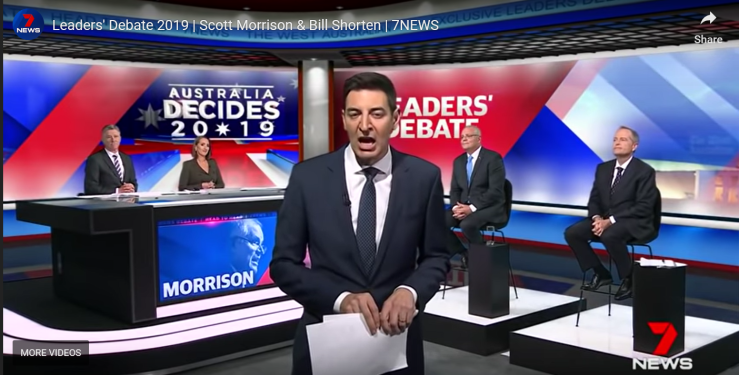 Please allow Ms The-Art-of-Flag-waving to set the record straight, as both gentlemen were faking empathy and benevolence, sucking up to voters. I admire absolutely nothing in both men.

Neither cucked politician has anything to offer to Australians. Morrison is a soft socialist corporatist who is happy to sell out Australia’s freedom of speech so to become the ultimate right-wing virtue signaller. He marches around like the Ever-ready Energizer bunny, repeatedly beating his little censorship drum without any rhythmic variation, without melody and certainly without style. A try-hard who has inverted his braggadocio predisposition to emulate humility, as he lacks the emotional depth to fake it for real.

Ssshorten, a socialist-communist, is also selling out the Australian culture and resources to the highest bidder, as he ssslithers around like a sssnake  …sssliding, twisssting and turning on the ground, between the bussshesss, looking for fresh, young soulsss to devour.  Yet another talentless, try-hard phony who has inverted his licentiousness to emulate morals and kindness, as he is completely devoid of either virtue.